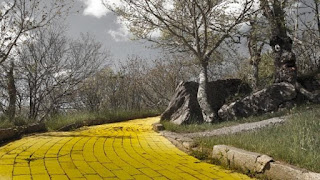 The ‘Wizard of Oz’ theme park still has a creepy yellow brick road. Picture: Seph Lawless
PHOTOS have emerged of an eerie and all but abandoned amusement park dedicated to the 1939 L. Frank Baum movie classic.
Photographer Seph Lawless, best known for his photos of urban decay and abandoned spaces across the United States, took the photos while on a recent trip to the ‘Land of Oz,’ in North Carolina.
“The theme park is at the top of one of the highest mountain peaks in the eastern US so it felt like being on another planet.,” Lawless told News Corp Australia. 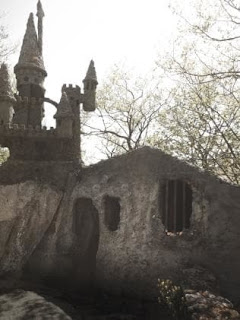 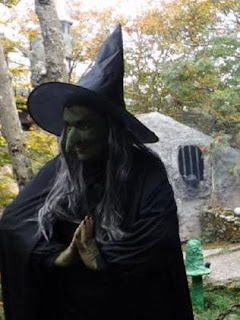 Before. Picture: Trip Advisor
It was opened in 1970 and was fully operational until 1980.
Visitors could take a walk down the Yellow Brick Road, “experience” the tornado which struck Dorothy’s house, and meet all the characters like Scarecrow, Tin Woodman, the Cowardly Lion and the Wicked Witch of the West.
“I’m a huge fan of the movie so being here was a real treat and a great experience for me,” Lawless said. 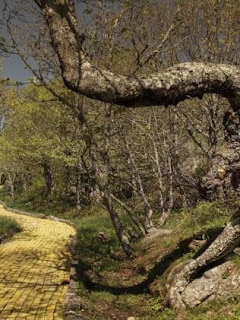 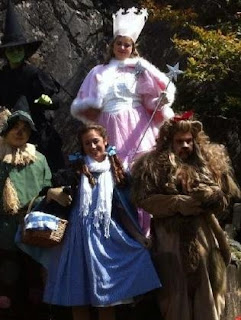 Before. Picture: Trip Advisor
After the park closed, much of it fell into disrepair, with props and buildings damaged by vandals.
The ‘Land of Oz’ was reopened in 1991 for one day as part of a local Independence Day celebration.
In the late 1990s former employees started an event called ‘Autumn at Oz,’ which they treated as a reunion for old staff and visitors. 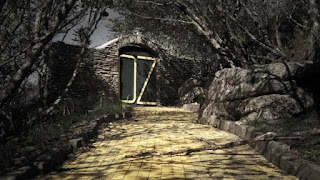 Even though the doors are locked for most of the year, visitors manage to find their way in. Picture: Seph Lawless
A few years later this became an annual event, and in 2009 the festival had 8,500 people attending. For the rest of the year, the park lies completely abandoned as these creepy photos show.
“I‘ve spent over a decade photographing abandoned structures and abandoned amusement parks are one of my favourite places to visit,” Lawless added.
His book ‘Bizarro-The World’s Most Hauntingly Beautiful Abandoned Amusement Parks’ documents the top 10 most terrifying abandoned theme parks in the world. 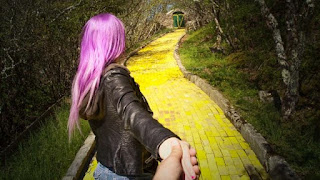 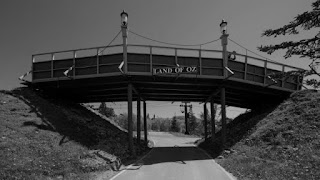 The Land of Oz opened in 1970 with the intention of extending a ski resort to be a ‘year-round’ attraction. Picture: Seph Lawless 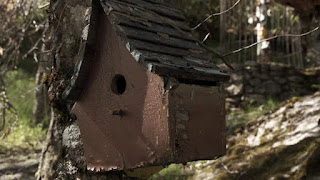 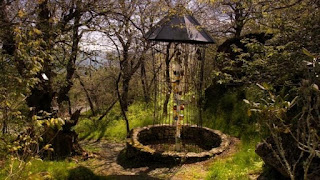 The park is overgrown with plants and vegetation. Picture: Seph Lawless 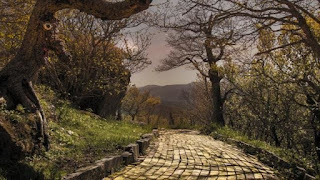 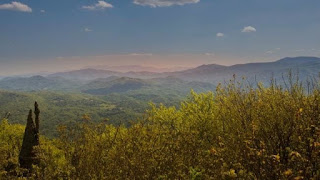 Despite it being creepy, the views are pretty amazing. Picture: Seph Lawless 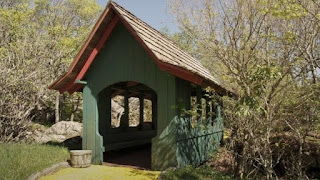 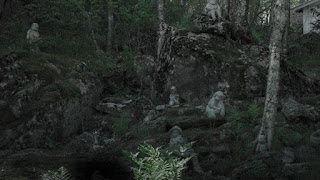 Creepy ceramic people can be seen in the bushes. Picture: Seph Lawless
Posted by Volly at 12:01 AM